Biomass fuels: the surprise of the year is corn

At a time when energy consumption in the most developed countries is steadily increasing and the impact on the environment and on the price of raw materials, especially fossil fuels, is increasing, research into new types of biomass fuels is becoming crucial. And the discovery of corn, in this sense, turns out to be a decisive resource.

From a general point of view, maize lends itself to a wide range of energy uses and in particular to combustion for the production of heat and/or electricity. From the grain to the other parts of the plant every component can be used for energy production.

Same perfomances as the gas oil

Same perfomances as the gas oil

A research project of the Piedmont Region, financed by the national biofuels programme Probio, which aimed to develop and test maize combustion technology, has shown that maize grain has an energy performance equivalent to that of diesel fuel.

In detail, the calorific value of maize was 15. 88 MJ/kg (with 11% moisture content of the milled material), which means that 2. 22 kg of maize are energetically equivalent to 1 litre of diesel fuel. The performance of the maize system is also equivalent, in terms of drying, to that of the diesel system, but with generation of emissions within the limits of the law.

Moreover, the study revealed other positive aspects of the grain: it has a standard composition (the seeds of the same cultivar are almost identical to each other); the yields of the crop are high (in suitable soils); it does not present problems of storage (it is sufficient that the grain has a humidity of 13%, the level at which it is conventionally marketed); it has a high calorific value; it is easily available on the cereal market; it does not require special investments because it uses the cultivation technique and machinery used for conventional cultivation; it has an ash content that varies from 1. 5% for the grain to 4-9% for the other parts of the plant.

Finally, its use as a fuel can be used to recycle, without having to dispose of it properly, grain affected by mycotoxins and therefore unsuitable for food or feed use. 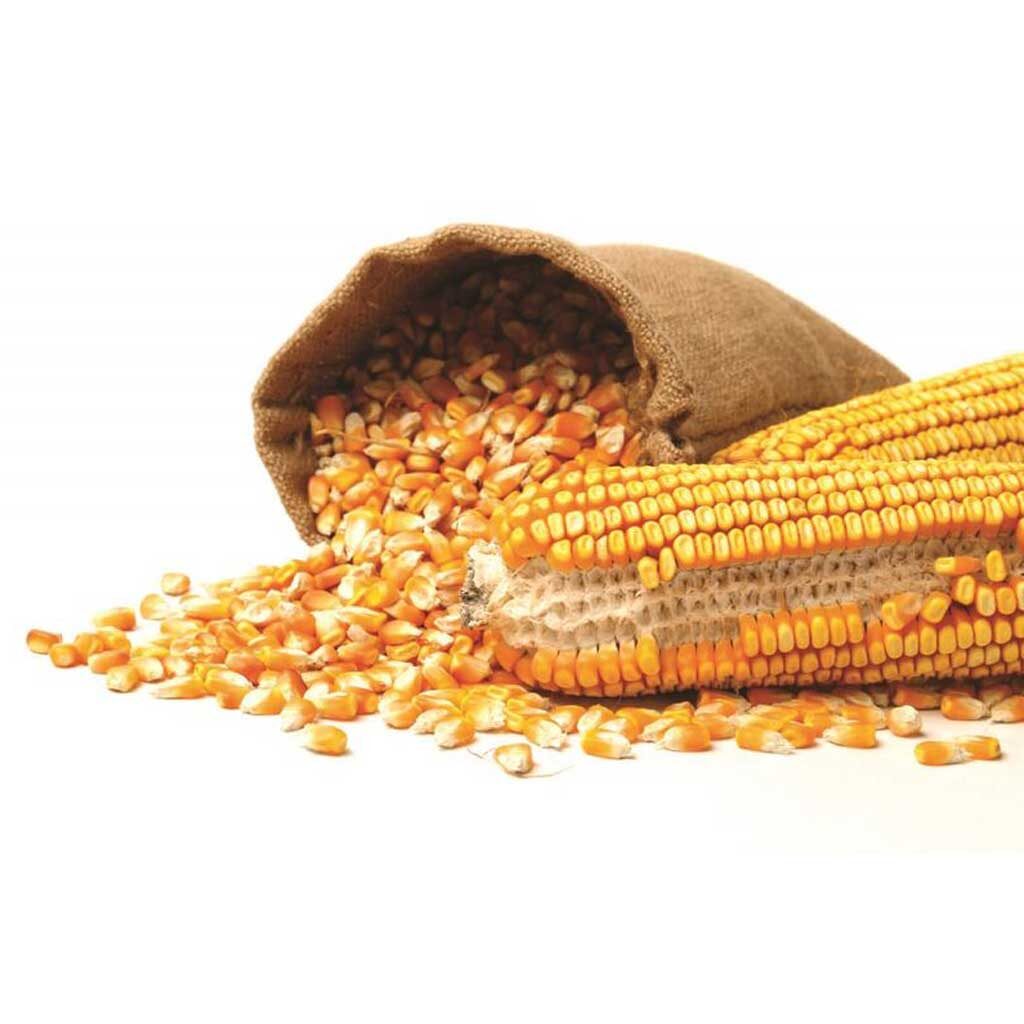 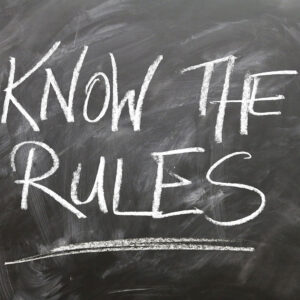 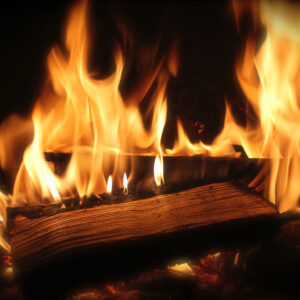 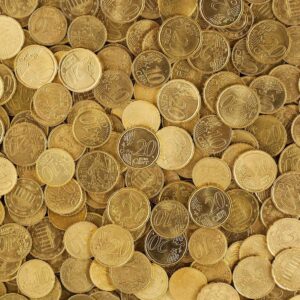